Medina Hometown Hero Banners began in 2019 following a trip to Alfred in May of the same year. My family and I were attending the display of Alfred Hometown Hero Banners to view the banner for my father-in- law Willis Burr Woodruff. We gathered with many of our family members and all of us entered the gymnasium to view the banners. We were struck with awe when we viewed Willis Burr Woodruff’s banner for the first time. Taking time for “photo shots”, I soon began to wander and view the many other heroes of this town. As I finished the banner tour, I took it upon myself to seek the organizer of this project, Terah Soule. Fortunately, I was accompanied by an excellent mentor which provided me with an agenda to present to the Village Board. I presented the “Medina Hometown Hero Banner” program to the Mayor and Board of Trustees in December, 2018. The Village Board agreed to try the project for one year, along with the help of our DPW under Superintendent Joe Perry. A lucky night for getting permission to do this honorable project for one year and since Tom Rivers was in the audience—he did a feature article for “Orleans Hub” about the project itself.

The Medina Hometown Hero Banner project attracted 38 sponsors for the first year of the Medina HHB project. I was in “heaven” and deeply excited about the banners. The total project began when I was motivated by the Alfred project and the admiration I had always had for my father-in-law, Willis Burr Woodruff. This initial year would be completed in not only all the veterans featured in 2019, but also for the memory of a fine man nicknamed “Burr”.

“Let the world see we are proud of our men and women who have served and fought for our country’s freedoms.”

Help support the cause by donating. Every dollar given is a change to help honor those who have fought for and served this Country.

Click here to honor the heroes in your life by registering for a banner to be placed in historic Medina, NY. You can register online or by mail today.

Have you registered for a banner before? You can view all the previous years banners online. 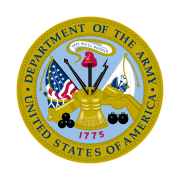 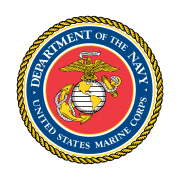 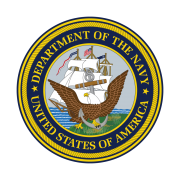 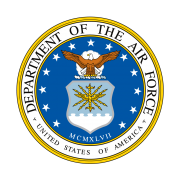 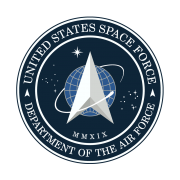 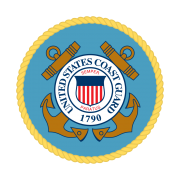 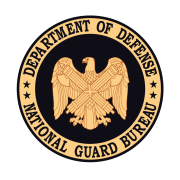 For questions, please use this form